SUNY Empire State College spans more than a dozen satellite locations across the state of New York, serving primarily adult learners — 67% of their students are between the ages of 25 and 49. SUNY Empire is committed to supporting students by helping them develop individualized degree programs designed to fit the unique backgrounds and experiences of each student. 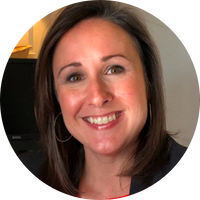 It all started with a late-evening text: “We’ve found our bot!”

Pam Enser, SUNY Empire State College’s registrar, had just come out of an Ocelot presentation at a higher education technology summit event. She was eager to share the resource with her colleague, Mary Austin, who works as director of 1Stop Student Services, which includes the college’s main call center.

Austin, who’d had her eye on AI Chatbot technology as the next step in achieving her mission of empowering students to self-action, was excited by the prospect…however, budget constraints required the eager Enrollment Management team to table the initiative temporarily. That all changed when COVID-19 hit.

Keenly aware that the college was fielding an exceptionally high number of questions from students during times of uncertainty and rapid change, SUNY Empire State College leveraged the Higher Education Emergency Relief Fund (HEERF) through the CARES Act to finance the launch of Ocelot’s Chatbot platform.

The technology was just one piece of a carefully curated suite of tools and resources aimed at helping SUNY Empire’s students (spread out across every region of New York state) seek and find information with ease.

Austin knew she needed to find a partner that offered a solution requiring minimal support on the college’s end, as she would be the primary owner of the project. The tool’s back end had to be easy enough for someone without a software engineering degree to navigate.

“[Ocelot’s] tech team is always monitoring and making sure that the bot is being appropriate, equitable, and not going off on a tangent,” says Austin. “It’s a very light lift for us.”

Not only was the turnkey solution easy to program and embed within the college’s website, but the support during implementation was so seamless that Austin was able to launch the tool in just two months, significantly earlier than her initial timeline.

The tool served as a new piece of an ongoing collaborative project with Michelle Campbell, SUNY Empire’s director of financial aid.

Together, Austin and Campbell had carefully overhauled their webpages to include an extensive library of knowledge-based articles and informative videos that encourage students to become more engaged and self-serving along their educational journey.

The chatbot would fill a significant void, giving students access to supplemental support around the clock.

Austin and Campbell knew they wanted to make a big splash when introducing the Chatbot to the student body.

SUNY Empire State College named their Chatbot after the school’s mascot, a bluebird named (naturally) “Blue.” The team hoped that by personifying the tool with a familiar and friendly face, students would be more willing to engage with the technology.

The university produced a lighthearted video introducing the newest call center team member and shared it across multiple communication channels.

The Summer of Success

With their new AI-powered tools and technology in place, Campbell and Austin were ready to assess if all the effort proved worthwhile.

Summer is SUNY Empire’s header term, marking the starting point of the school’s annual financial aid cycle. Both the 1Stop and financial aid offices anticipate a barrage of questions during their busiest season. But at the beginning of the Summer 2021 term, Campbell noticed a palpable difference.

“It was probably two or three days before the term started. [My team] came to me and said, ‘I think something’s wrong. I think something’s not working right, because students aren’t here. There must be something big that didn’t happen for everything to be so quiet.’ But it was actually the opposite. It was that everything was working. Students knew exactly what they needed ahead of time.”

Both Campbell and Austin were ready to pop the champagne corks. The seamless (and quiet) start to the term meant they’d found a winning combination to effectively serve and support students.

“The proof was in the pudding,” laughs Austin.

While not the initial reason for adopting Ocelot’s Chatbot platform, Austin has quickly learned that she can leverage the tool’s back end to access data that provides valuable insight into student needs and concerns.

Recently, the 1Stop team found themselves discussing the accessibility of course selection information on the website. Rather than making an educated guess about the effectiveness of the current formatting, Austin turned to Blue.

She quickly pulled student inquiry reports and determined that the Chatbot had engaged in 74 conversations about course scheduling since going live. The number informed the team’s decision — information on class registration needed to be easier for students to find.

The college is currently working on an extensive webpage overhaul and using Blue to help identify opportunities for places where 1Stop can reduce content bloat.

“Now, more than ever, we’re a data-driven decision-making college. Data is part of the conversation in everything that we do.”

It may be counterintuitive, but adopting an AI chatbot has improved the ability for Austin and Campbell’s departments to connect person-to-person with students.

While there was an initial concern that driving students away from phones and toward AI-powered support would cause them to feel less connected to the college, they quickly learned otherwise.

Finding Time for the Extras

Austin and Campbell found that the drop in call volume allowed both teams to finally pursue initiatives and projects they knew would improve the student experience.

“Everybody in financial aid has a wish list — things that you would do if you had time: processes you would revise, targeted outreach, etc.” Campbell says.

But when the phone is ringing off the hook and students are standing at the counter waiting to be served, there isn’t time for the “little extras.”

“The biggest positive effect that came out of this was that we really got a chance to look at those things,” says Campbell. “We finally got to do a deep dive into certain things that were compliant and worked, but were clunky and inefficient,” she explains.

With her newfound free time, she was able to streamline existing processes and implement a targeted outreach program to students facing cancellation due to non-payment.

As fewer students phoned into 1Stop’s call center, wait times decreased, which allowed Austin’s support staff to give more careful, proactive and personalized help to those they served.

“We didn’t feel as rushed. Because instead of having 20 people waiting to speak to us, we might have three or four. A lot of the students were already finding their answers using Blue.”

Support staff could better look at the whole picture when answering student questions in a more relaxed environment.

“We could say, ‘I know you’re asking about this now, but have you also thought about this yet?’ The students who did get that individual touch got a lot more information and assistance than they would have if we were just trying to answer the call and move on to the next,” Austin explains.

The tech adoption has created a snowball effect for student service operations. Within 1Stop, the Financial Aid, Student Accounts and Registrar’s Offices have more time to develop comprehensive and thoughtful resources for students and provide one-on-one tier II support for complex cases.

With Blue’s help, SUNY Empire is soaring to new heights.

Dreams come with lots of questions
With the power of AI, ensure every student gets the answers they need and deserve so no student is left behind.
Get a demo

Hear how your peers are realizing the benefits of the Ocelot's AI Communications and Student Engagement Platform, ensuring every student gets the answers they need so no one is left behind. 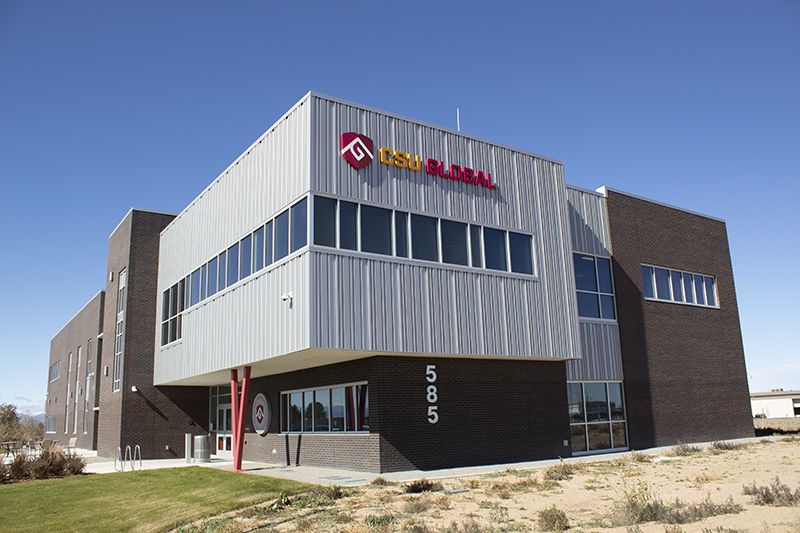 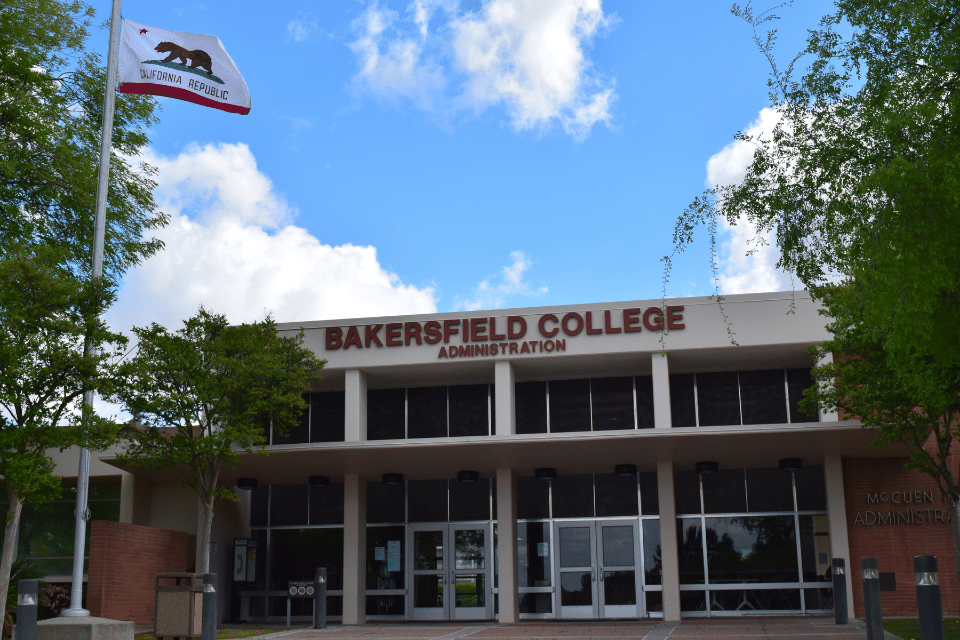 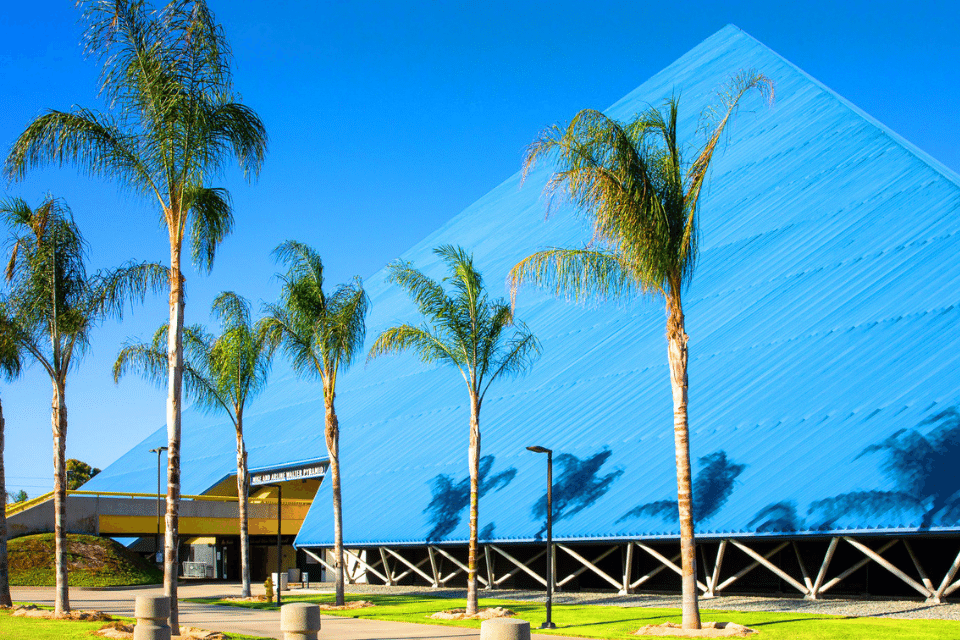 CSU Long Beach
A Journey From Ideation to Implementation
The largest community across higher education with 5 million AI interactions in 2020.